Tibidabo is an old fashioned amusement park perched at the top of Tibidabo mountain overlooking Barcelona, offering spectacular views over the city from some of its rides.

Opened in 1905, Tibidabo is the third oldest amusement park in Europe. Named after Tibidabo mountain which provides its mountain-top location, the park sits over 500 metres above sea level.

One of the park's most iconic attractions is the Aeroplane. Built in 1928, the aeroplane, attached to an arm which swings out over the side of the mountain, gives both the experience of "flight" and some great views.

More modern is Muntanya Russa, a custom Vekoma terrain coaster which arrived at Tibidabo in 2008. The coaster itself is pretty good, but what makes it amazing is its first drop - straight over the side of the mountain, giving riders the feeling of hurtling down straight toward the streets of Barcelona hundreds of metres below.

Planes from all over Europe and further afield arrive regularly at Barcelona El-Prat Airport (no sniggering at the back). It is a Ryanair hub, but those who look for a little more in their inflight experience are catered for by EasyJet as well as various full service airlines courtesy of Iberia and their Oneworld alliance codeshare agreements. Aerobus provides an express bus service between the airport and the city centre.

Getting to Tibidabo from the centre of Barcelona is an adventure in itself. There are several public transport options, but the best and most fun way is to catch the light rail (known as FGC - the Barcelona metro connects into it at several points) Line 7 to Av. Tibidabo. Across the road from the station there is a tram stop - it's fairly easy to spot as there is usually a queue of people waiting for the very obvious blue tram. Take this "Tramvia Blau", which will climb up the mountain before reaching the Funicular station. The Funicular railway takes visitors the rest of the way up, with its top station just outside the park entrance. 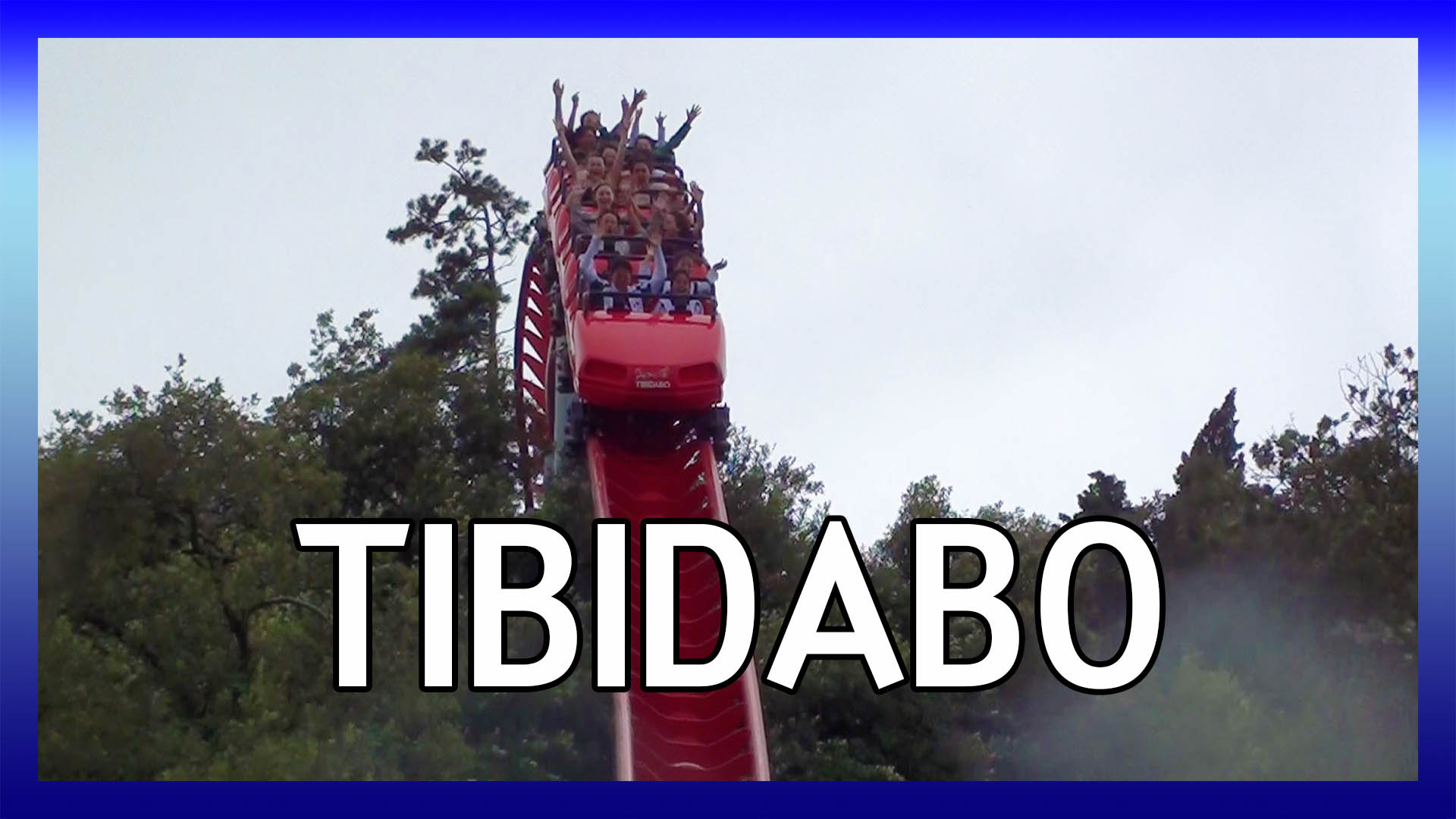