Treno Fantasma is one of two dark rides at Ankara Luna Park. It is the larger of the two and is split over three levels. In common with most dark rides in Turkey, there aren’t many scares – most of the ride is taken up by long dark corridors.

Regardless, the ride is quite fun. It begins with a spiral lift hill to take the ride cars to the top level, which adds a bit of excitement.

Along the way, riders encounter scenes including an electric chair, a man holding an unconvincing looking chainsaw, and a big dog sticking its head through a brick wall.

It won’t win any dark ride awards, but Treno Fantasma isn’t terrible and is certainly better than some of Turkey’s other rather lacklustre dark rides. Worth a few ride tokens, if mainly for the sit down! 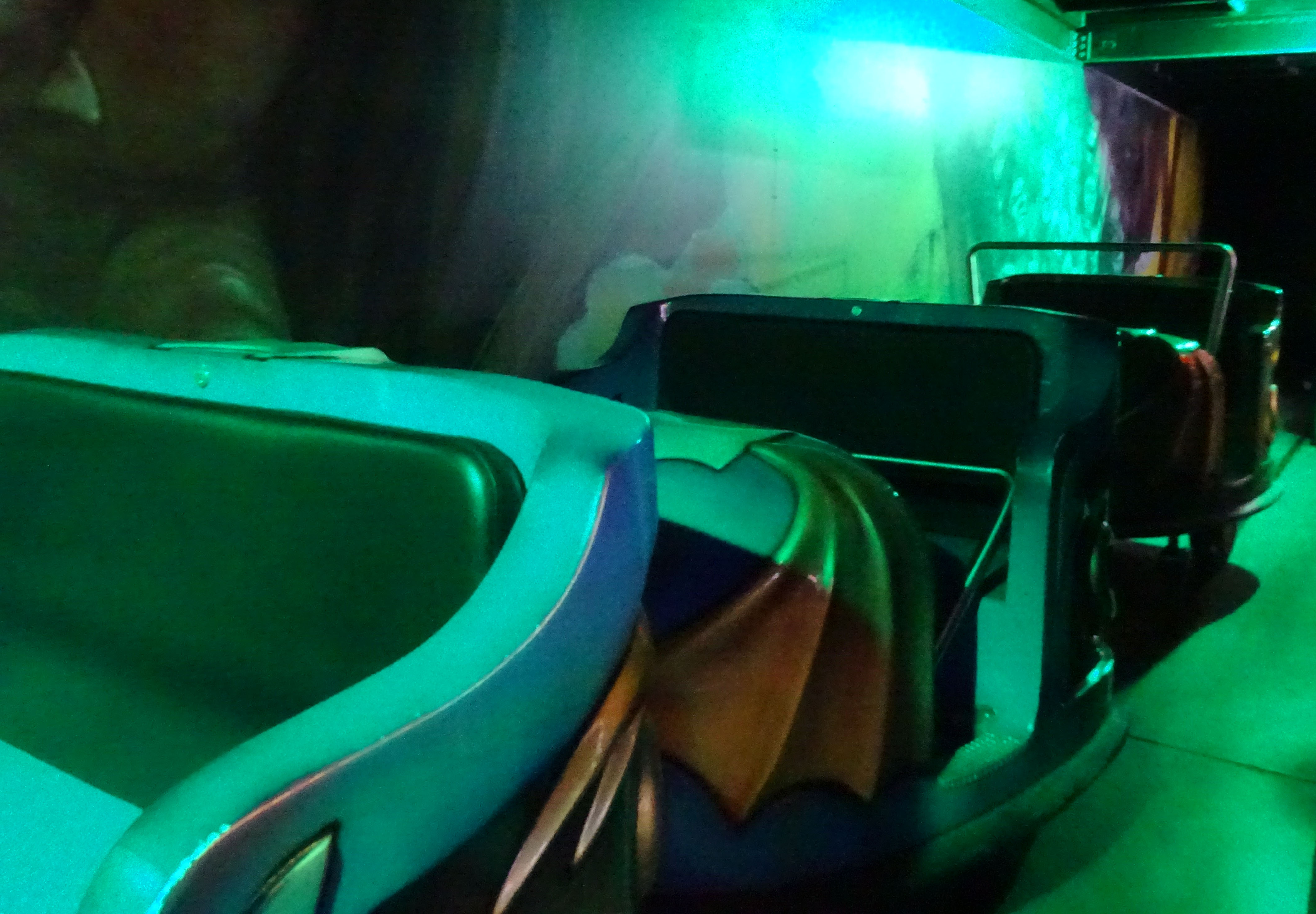 Ride cars in the station 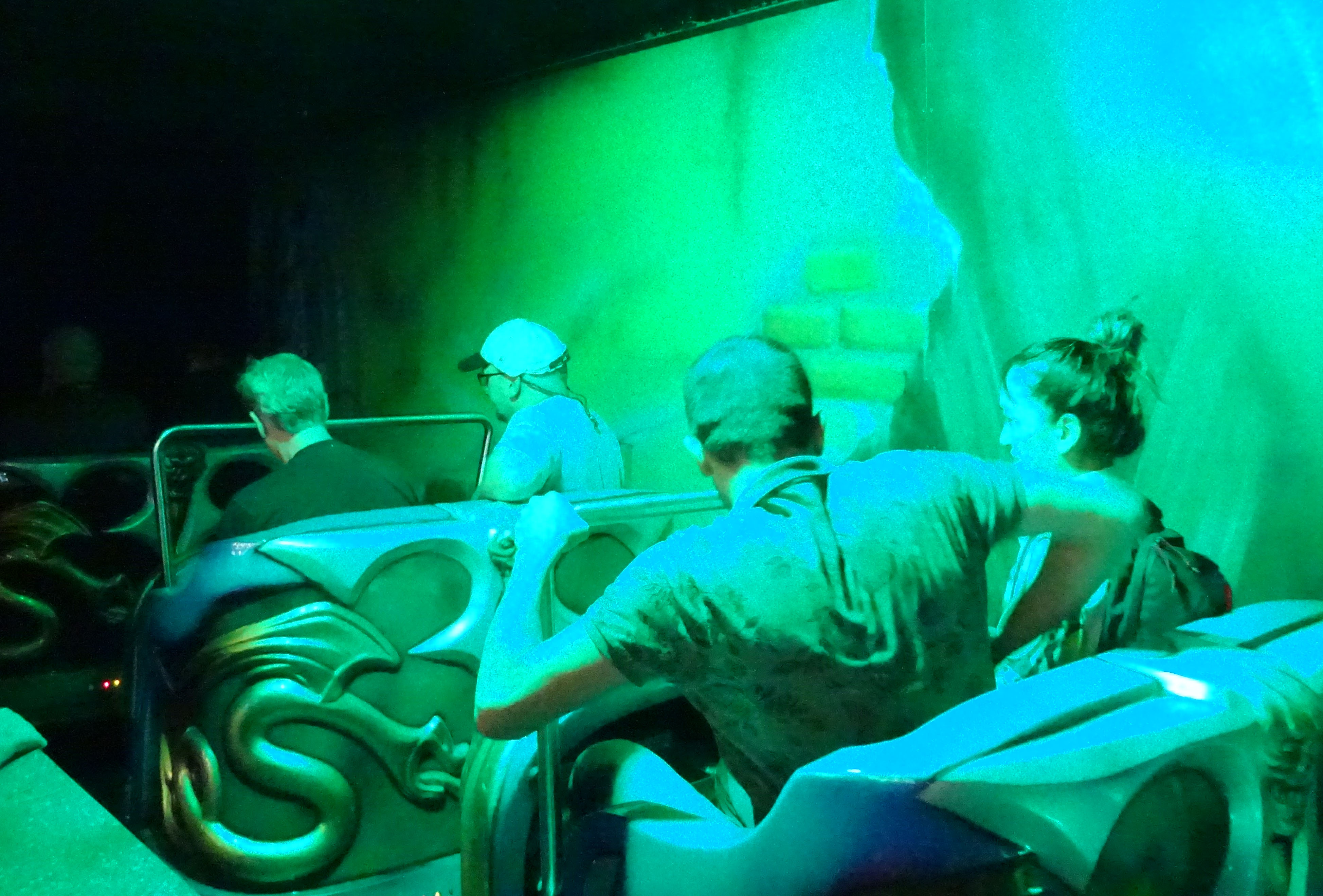 Passengers boarded and ready to go 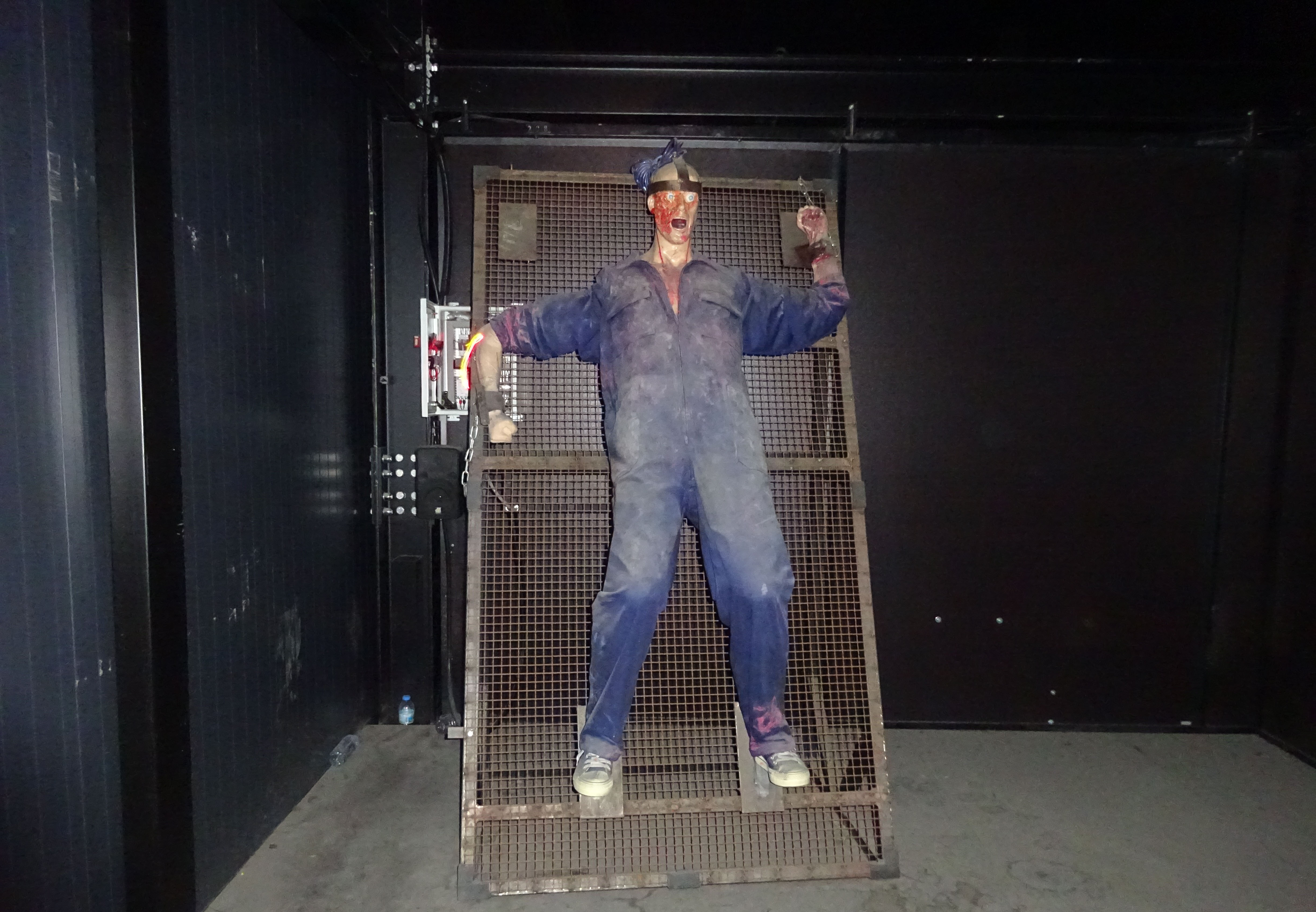 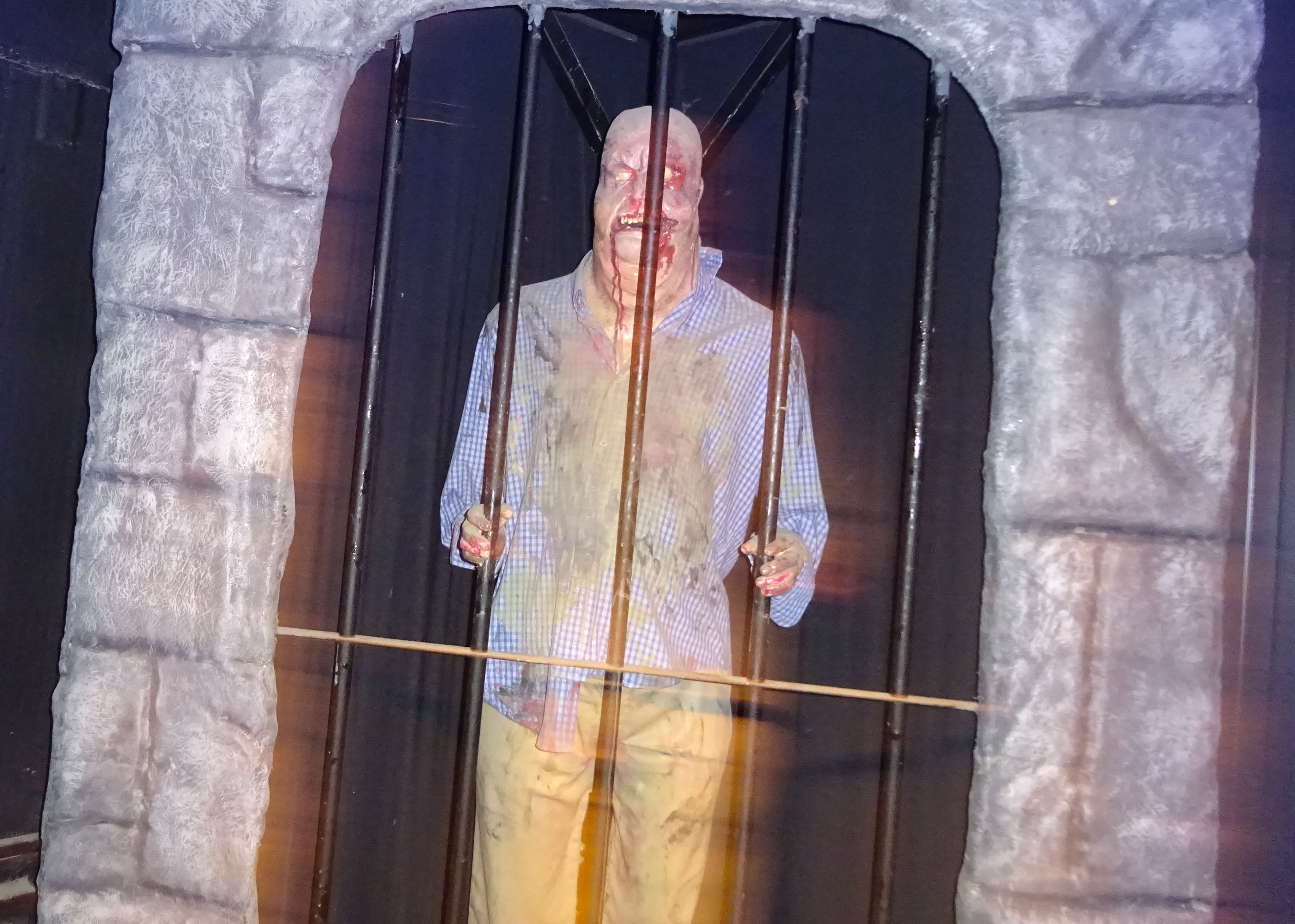 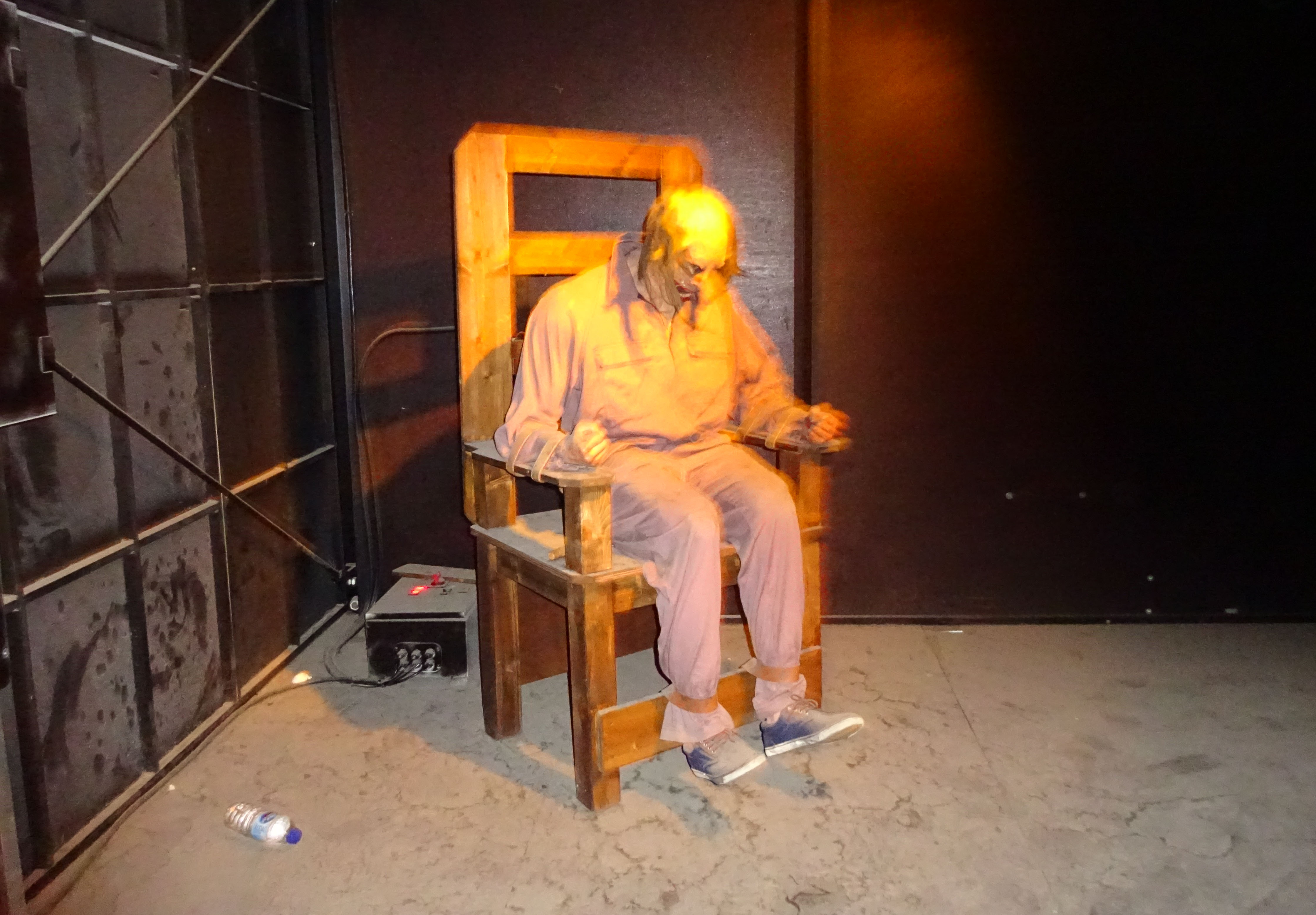 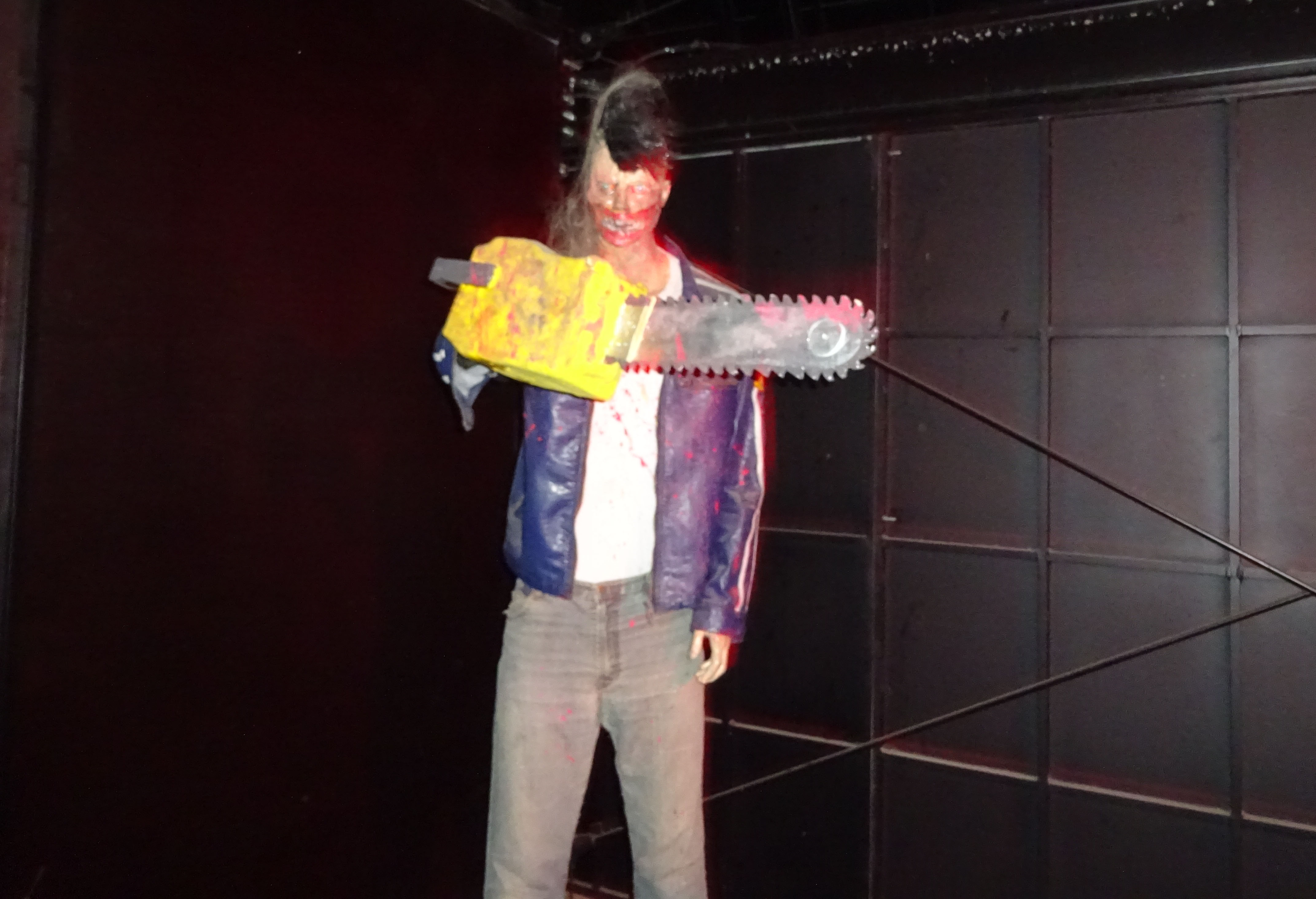 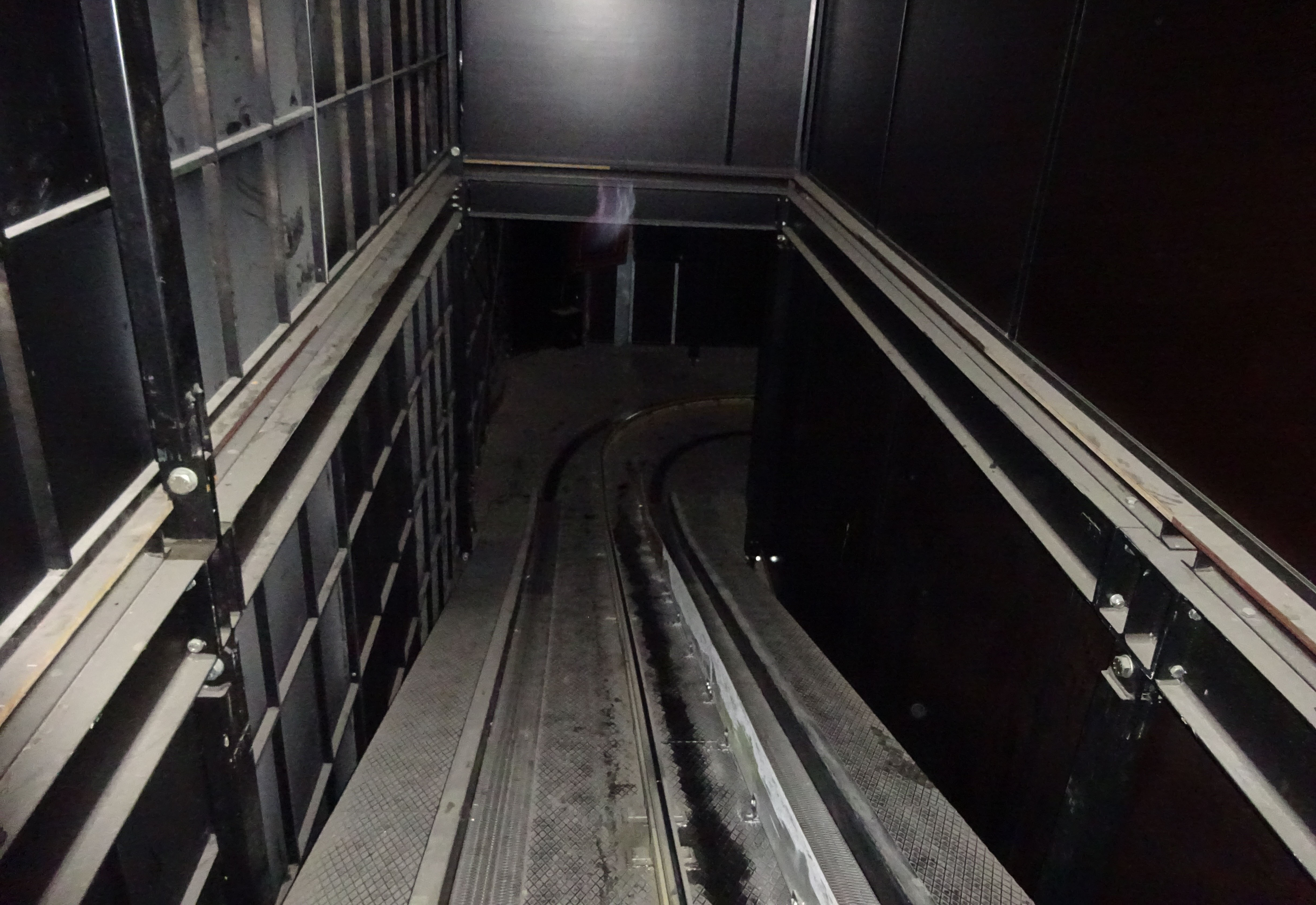 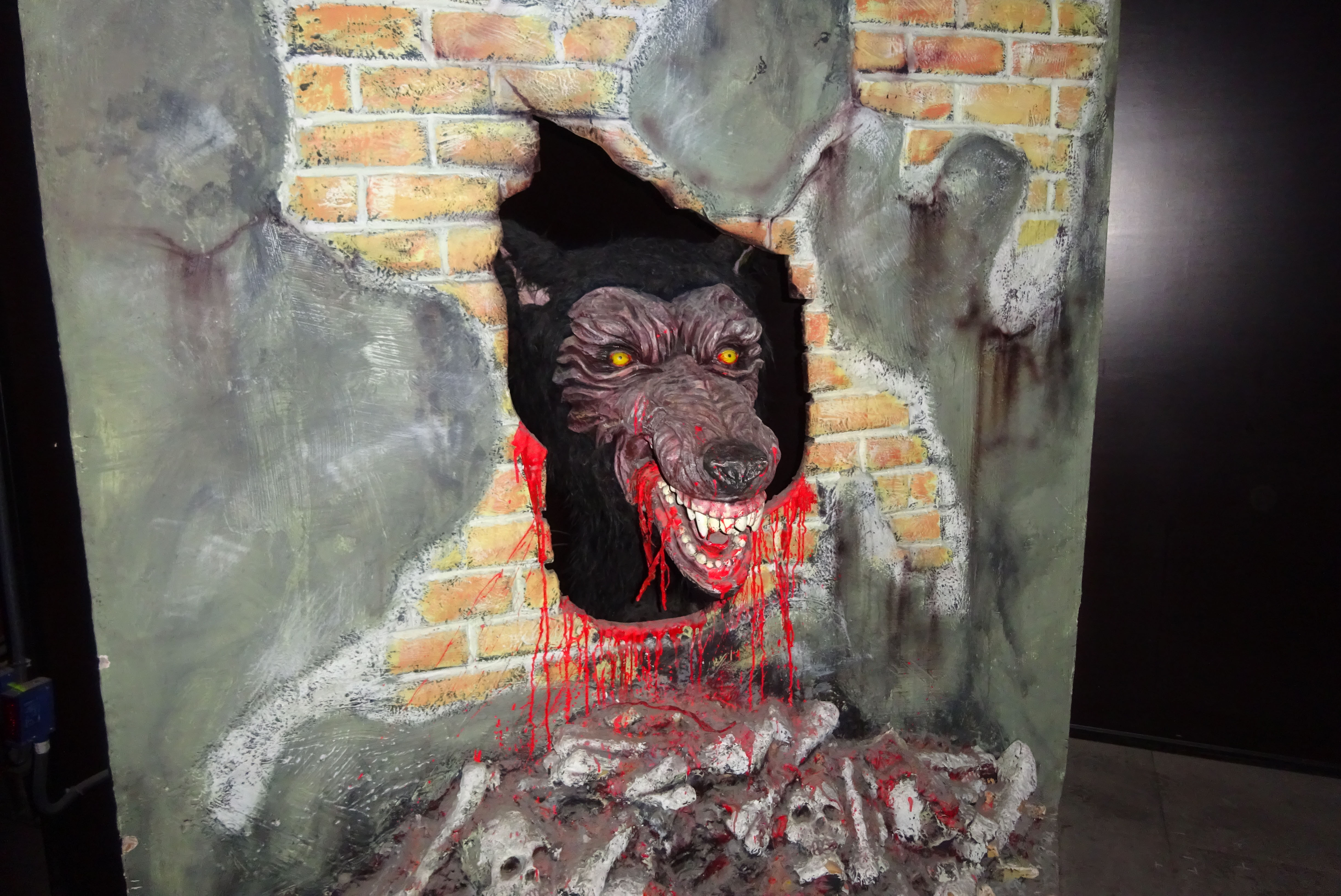 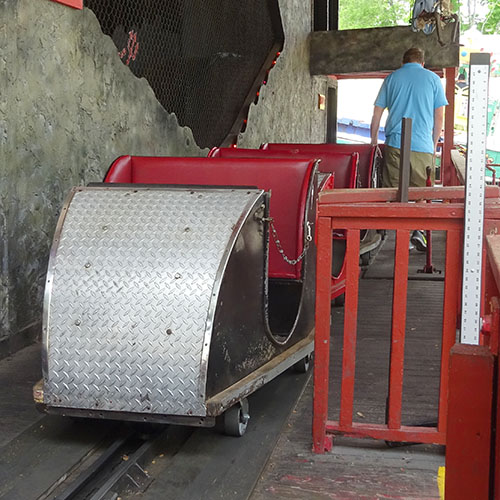 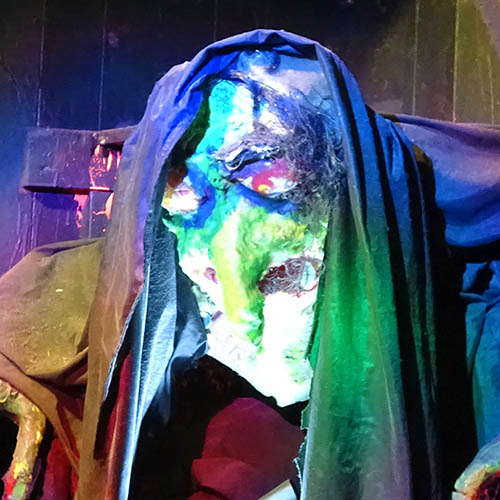 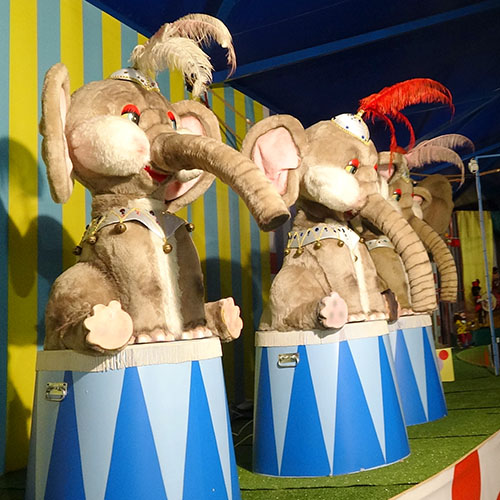 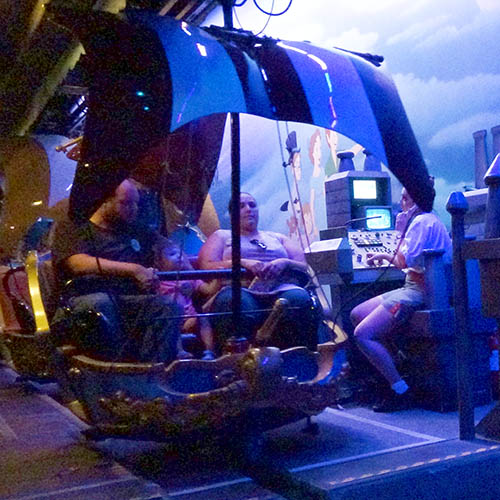 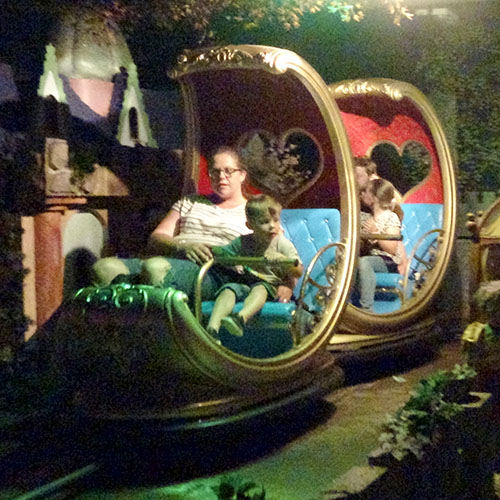 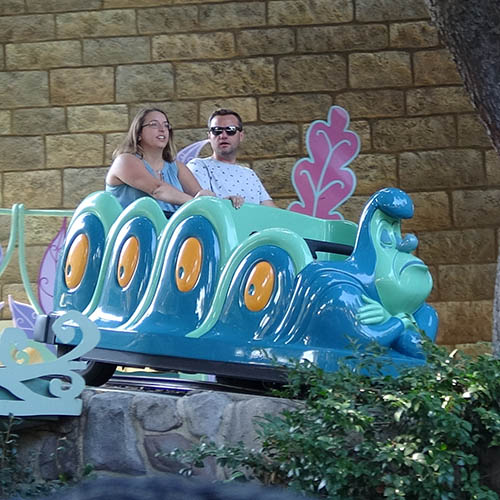 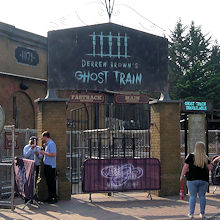 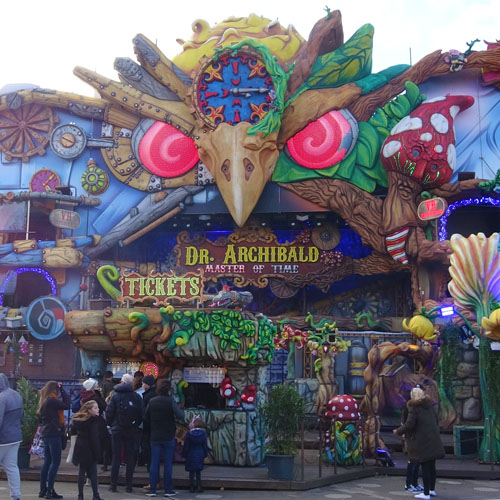