Bay Beach is a small amusement park which came to the world's attention when it purchased Zippin Pippin, named by Elvis Presley as his favourite rollercoaster.

In 2010 the City purchased the Zippin Pippin rollercoaster, which had been SBNO at the former Libertyland amusement park in Memphis, Tennessee. The ride was relocated (or at least as much as was salvagable - part of it collapsed as it was being dismantled) and opened in its new home at Bay Beach on 21 May 2011.

Zippin Pippin was reportedly Elvis Presley's favourite rollercoaster. He had hired out Libertyland for a private party and rode Zippin Pippin repeatedly in the early hours of 8 August 1977, in what was to be his last public appearance. He died eight days later. A sign has been erected near to Zippin Pippin, commemorating the King's favourite ride. 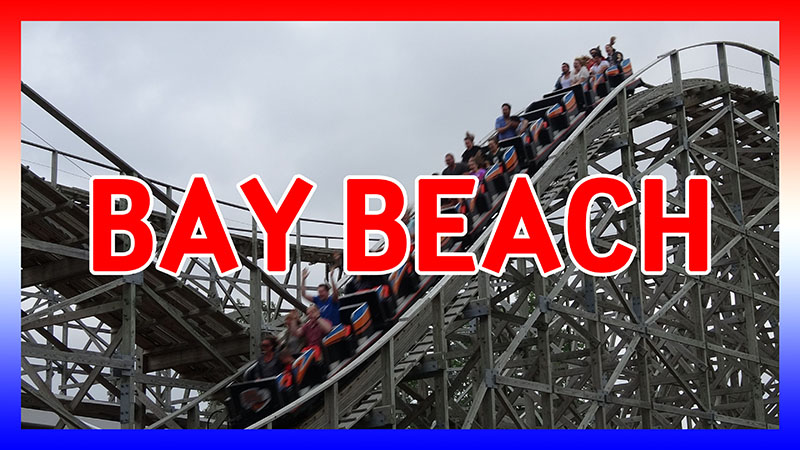